4 Reasons to Consider a Career in Virology 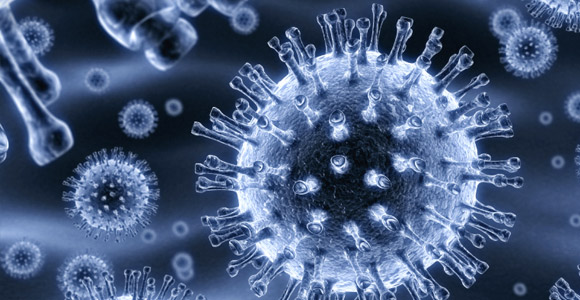 Virology is the study of viruses – submicroscopic, parasitic particles of genetic material contained in a protein coat – and virus-like agents. Wikipedia

Scientists who train as virologists play a very important role in public health, including in conducting epidemiology and making sound health policies at the national, state and local levels.

This will become even more prominent in the coming years, as government budgets focus more of their resources on the prevention of disease before it strikes, rather than dealing with the issue after people are unwell. This focus on preventive health is what is driving demand for more public health professionals of all kinds, including those trained in virology.

Virologists usually are some of the best trained public health professionals, with most in this field earning at least a bachelor’s degree in a science, and then a master’s in public health, or MPH, in addition to a Ph.D. in some cases.

Some of the best reasons to consider a virology career include the following:

Virologists who are well trained in statistics also should see excellent job demand, with a huge 27% increase in jobs for statisticians by 2022.

Public health professionals with a lot of training in virology will find that their starting salaries will be quite high, especially if you earn a master’s degree in public health with a focus on virology.  For instance, BLS reports the following median salaries in related public health fields:

For those who get an idea of what a virologist is from television or film, you may have a skewed notion of the work day of a virologist. Actually, most of the work in this field is serious laboratory research, which is what draws so many people to this exciting field.

Some of the hottest areas of research in virology today include:

This type of exciting, potentially life-changing public health research is a huge draw to the field of virology.

Much of the work in the public health field involves working for or with government agencies. Those who work for the government often have a high degree of job security, with very good pay for highly trained scientists. For instance, an environmental scientist with training in virology can earn as much as $95,000 from the US government, while working as a consultant for a company in this field brings a salary of $64,900

When you put these four reasons together, virology is a very exciting, challenging and rewarding career path, something anyone interested in public health should consider.